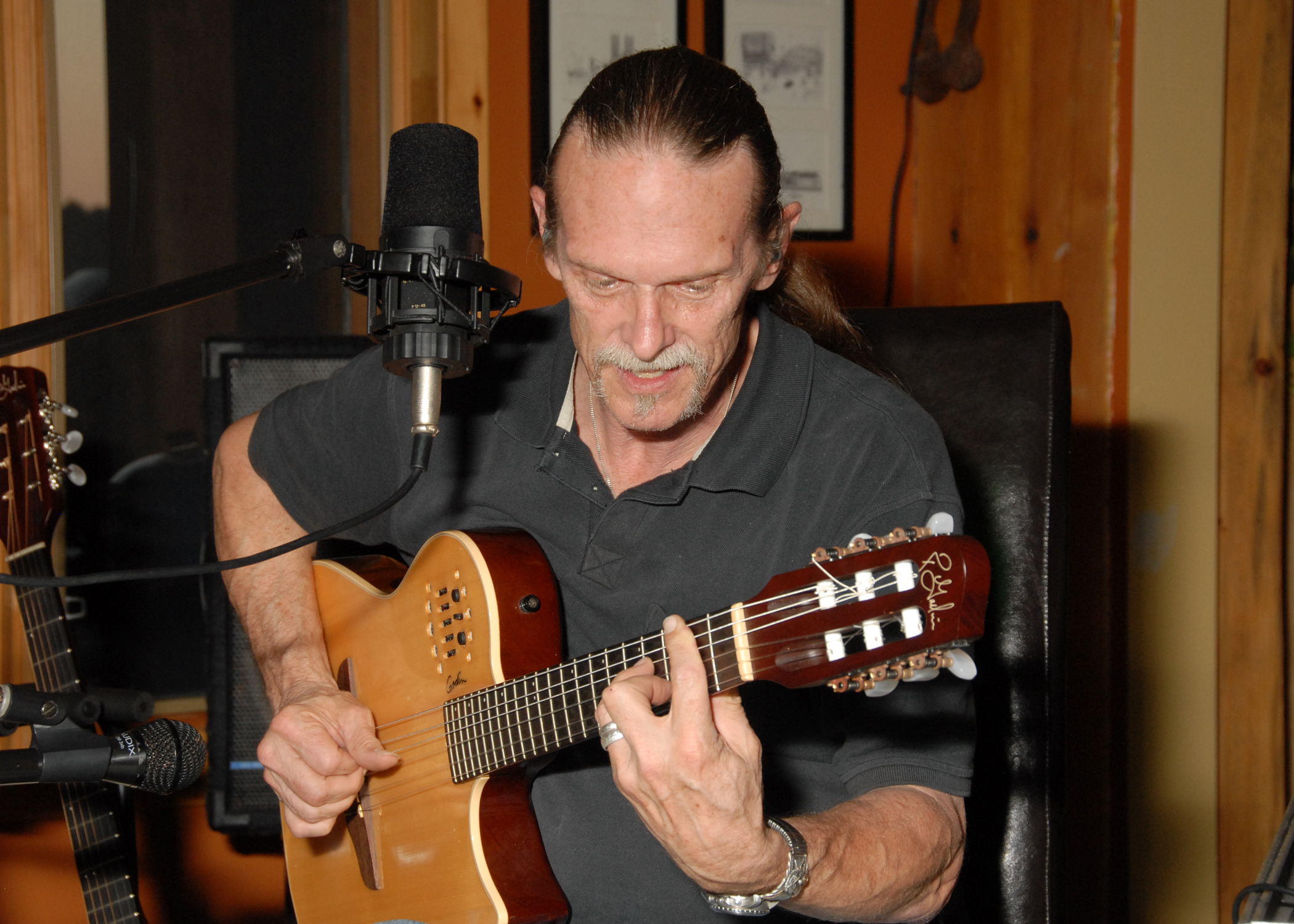 Shawn Phillips is one of most fascinating and enigmatic musicians to come out of the early-’70s singer/songwriter boom. The mere fact that he is a virtuoso musician as much as a singer and songwriter allowed him to stand out and attract a dedicated following that has remained steadfast over decades. His refusal to pigeonhole his music — which seamlessly melds folk, rock, jazz, funk, fusion, progressive, pop, electro, classical, and global folk traditions has left the music industry scratching their heads.

Dubbed “the best kept secret in the music business” by the late rock promoter Bill Graham, Shawn Phillips’ music is as wide as his more-than-4-octave vocal range. Praised for his unusual musical style and full use of the English language, Phillips defies all conventions of popular music. He has composed some of the most intense and thought-provoking music in the business.

Phillips has produced 27 albums with the latest being “Continuance”. Phillips taught Joni Mitchell her first guitar techniques, he taught George Harrison of the Beatles to play Sitar and has collaborated with everyone from Eric Clapton to Steve Winwood and has played with a multitude of the countries finest A-List session musicians

This is a show you won’t want to miss. He will surprise you with the dynamics he can create onstage. Want to see and hear something different?