John Welton & The Awakening are powerful practitioners of musical medicine, sharing original music that is sure to touch your heart and keep you dancing.  Every song speaks directly to all within earshot. Cleverly written lyrics, humor, big harmonies, and a genuine connection to the crowd results in a performance that ALWAYS leaves an impact on any audience!

Bus to the Future Festival 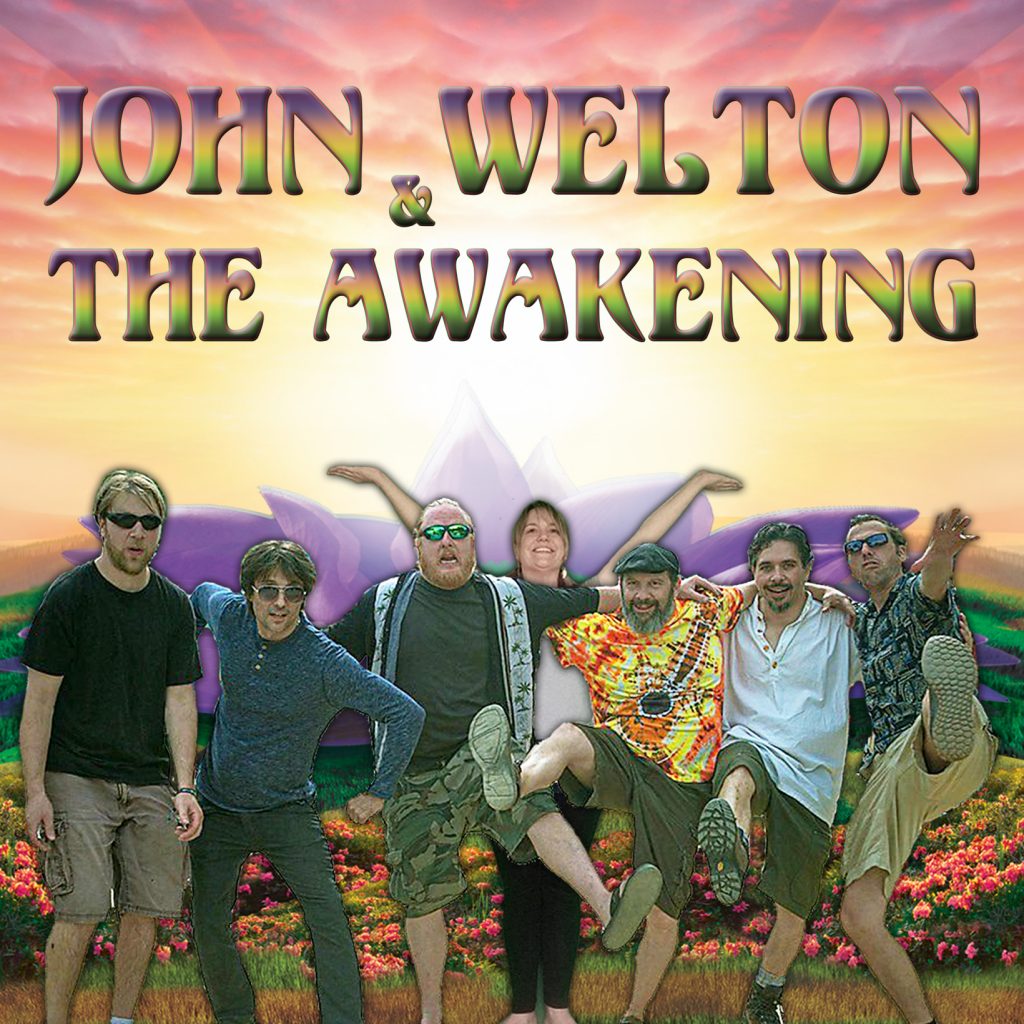 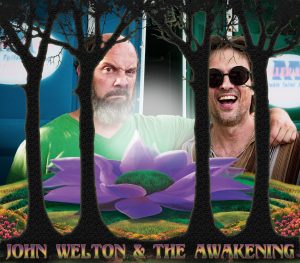 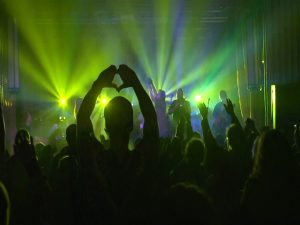 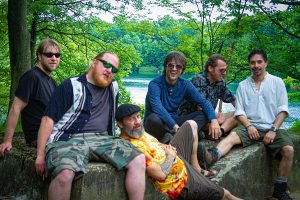 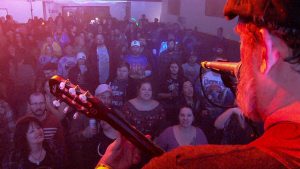 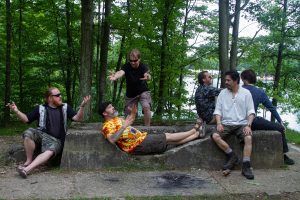 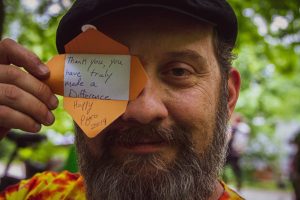 Lead singer and guitarist John Welton has been honing his craft of songwriting for 27 years across several different projects. As co-founder of Waterband, John met and began collaborating with keyboardist Ryan Mitiska. The journey continued with the arrival of trombonist Brad Kepperly, whose accomplishments include performing with world famous singer-songwriter Aretha Franklin. After rounding out the big vocal sound of the band with the sweet harmonies of Lyndsey Stropkey, they then gained the final missing pieces of the puzzle with Indiana guitar virtuoso and singer/songwriter Mikial Robertson, bassist/ multi-instrumentalist Jon-o Yowell known for his role in Magnum Opus, and highly regarded drummer Erik Diaz formerly of Hot Tuna. Together, JWATA is the culmination of a shared vision of healing through the power of Musical Medicine.

A Summer of performances in 2019 took JWATA from the Virgin Islands for VI Jam Fest, to the Rocky Mountains for a 10 show run in Colorado as well as other major festival appearances at:
Pyro Music & Art Festival (OH),
Gory at the Quarry (OH),
Grateful Fest (OH),
Bears Picnic Family Reunion (PA),
Family Roots Fest (OH),
Low Down Throw Down Festival (OH).

The Awakening has had the honor of playing
along side or in support of acts such as:
Trevor Hall • Wookiefoot • Satsang
Nahko & Medicine For The People
Mike Love • Melvin Seals and JGB
Rising Appalachia • Zach Deputy
Litz • Flux Capacitor • Dixon’s Violin